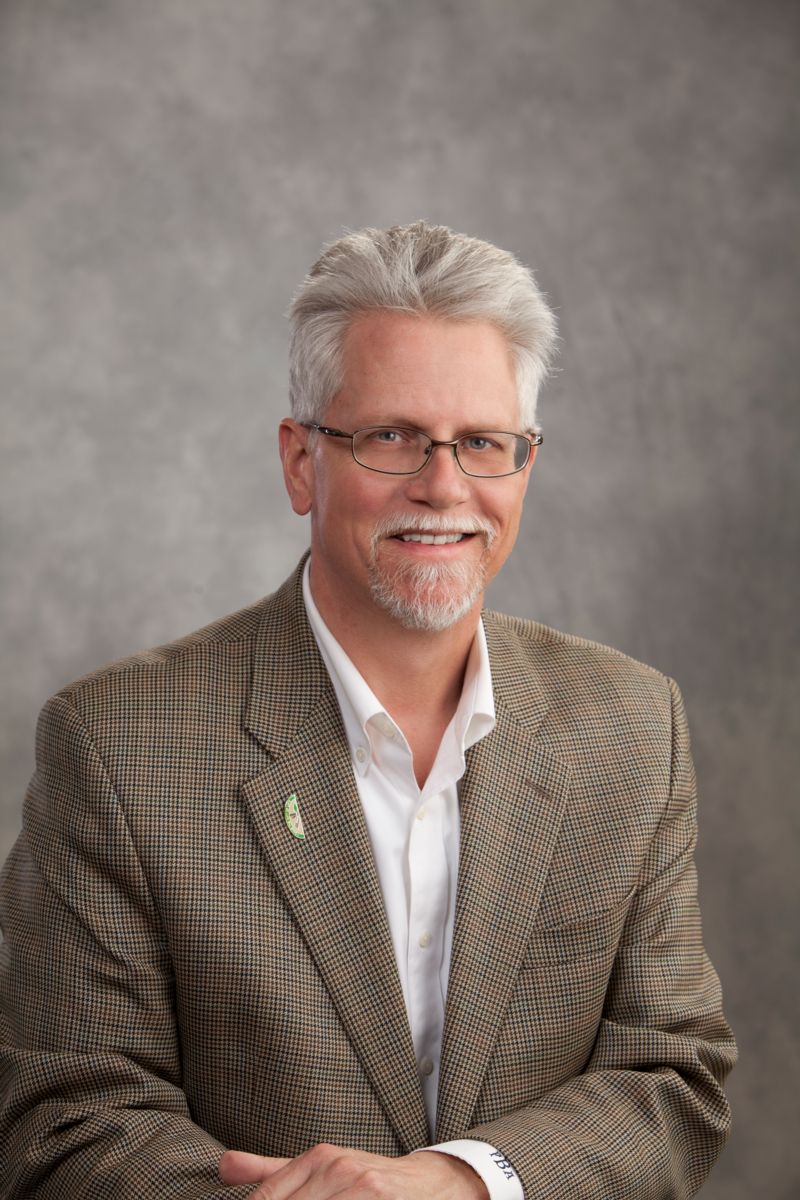 Fred Brown
Northeast Family Federal Credit Union
It’s no wonder he owns his own cape!  In 2012 when the “Ambassador of the Year” competition was created, Fred joined the Ambassador Club. It was obvious from the  get-go that his fellow Ambassadors were going to have to work very hard if they    wanted to win the title, because in those 7 years, Fred won 4 times… 2013, 2015,   2016 and 2019! With 236 points and 27 points ahead of his closest opponent,” Fred finished strong this past year by attending events, checking in with Members,  delivering  plaques, promoting the Chamber on social media with our "GO! Explore Manchester Initiative," and referring the GMCC to those not yet members. “C.U. Man” may have      to don his cape for our Chamber functions now, because he’s obviously morphing into “GMCC Man,” too! Thank you Fred, and congratulations on your fourth win!!!

Having first access to new members, the Ambassadors are encouraged to assist new businesses as they get involved with the Chamber, which also gives them an exclusive chance to market their own business. Ambassadors, along with their company affiliations, are given more chances to promote themselves to new and old members alike as they attend more grand openings, open houses, receptions, and other Chamber events. Ambassadors meet for lunch on the second Wednesday of each month, at the Chamber. Cost is $125/year for lunch. Contact April for more information!